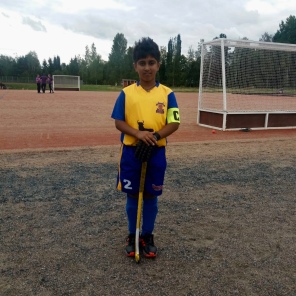 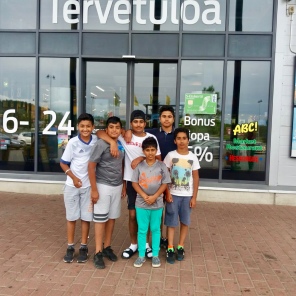 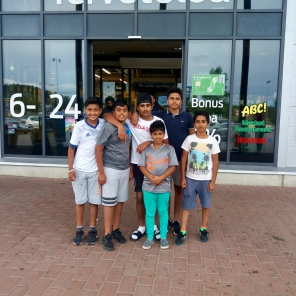 The under-13’s once again played a magnificent and dominant game of field hockey as they travelled to Humppila for the under-13 tournament.  Both matches against Seinäjoki United and HC Kilppari were successfully concluded and they scored a myriad of goals to secure 1st position on the leaderboard. The team still has two matches ahead of them, which will determine the champions for the outdoor season.  Will the team be up to the challenge and will they be crowned the champions for a 4th consecutive year?  That remains to be seen, but we are confident that they have what it is required to meet the challenge.

The results of the tournament can be seen below as well as the current state of affairs in regards to points and positions on the leaderboard.